Great news, Your Hollywood Portrait is moving to a brand new and bigger studio in Dumbo (Brooklyn).

If you book a photo shoot you can keep a few hours to visit the neighborhood or grab a coffee in the trendy coffee shops nearby.

A few words about Dumbo:

The area was originally a ferry landing, characterized by 19th- and early 20th-century industrial and warehouse buildings. First becoming a haven for artists. Dumbo had become Brooklyn’s most expensive neighborhood, as well as New York City’s fourth-richest community overall this is owing in part to its large concentration of technology startups and its close proximity to Manhattan.

Trendy Dumbo’s cobblestone streets and converted Brooklyn warehouse buildings are the backdrop for independent boutiques, high-end restaurants, and trendy cafes. Near the waterfront, St. Ann’s Warehouse, in a former tobacco factory, is the heart of a thriving performance and gallery scene. The north end of Brooklyn Bridge Park features historic Jane’s Carousel as well as picturesque views of the Manhattan skyline. 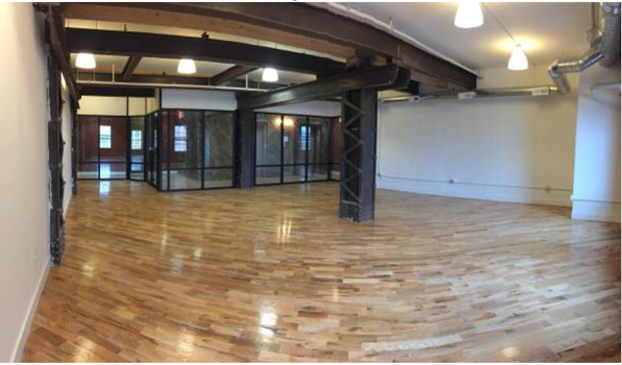 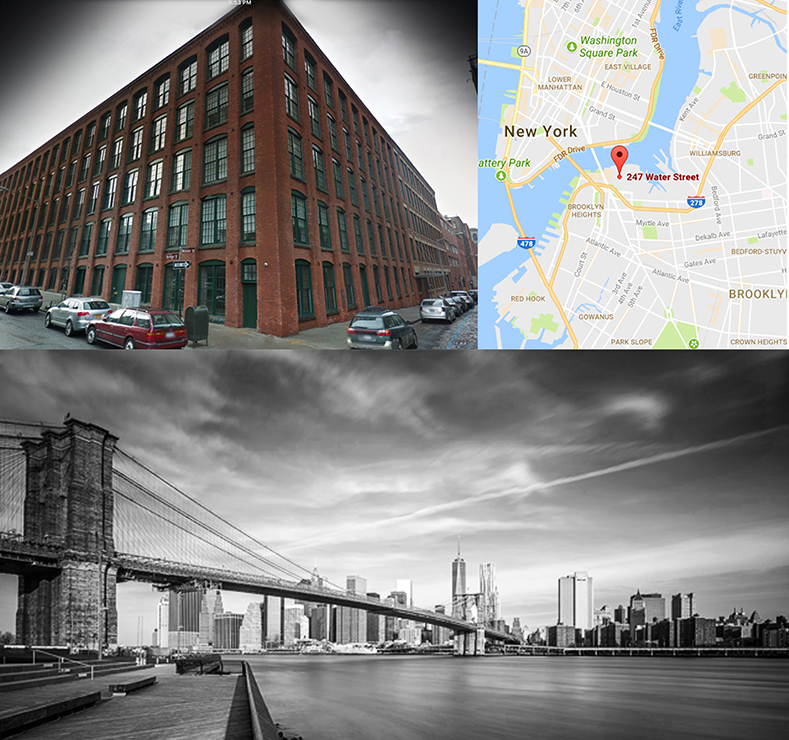 Send me an email :[email protected]